When I was at Andersen Consulting, Accenture’s precursor, the “forced ranking” review cycle was the norm. Managers were given a curve, and had to map their team to that curve — you could only have x% “super high performers” and y% typical performers and, by fiat, z% of the team had to fit into the “lower performance” part of the curve. It’s notable to see how now, not-that-much-later, they’ve turned 180 degrees.

In big move, Accenture will get rid of annual performance reviews and rankings (WaPo) 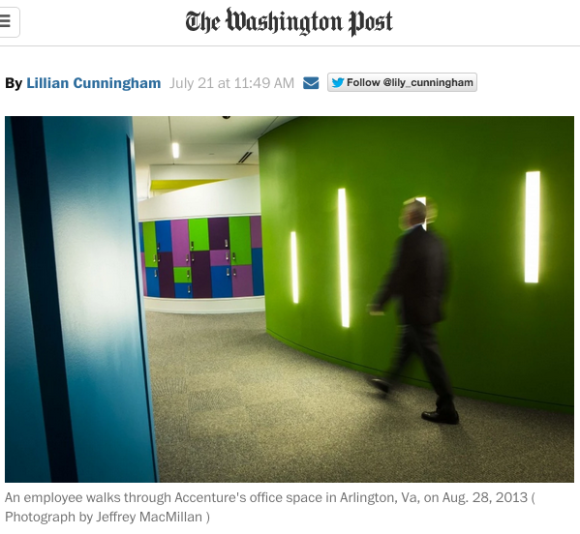