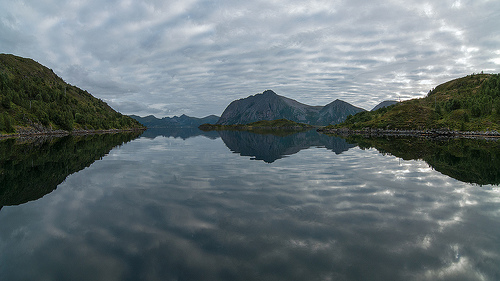 The most significant human achievements between Aristotle’s time and our own — our greatest art, the most enduring ideas of philosophy, the spark for every technological breakthrough — originated in leisure, in moments of unburdened contemplation, of absolute presence with the universe within one’s own mind and absolute attentiveness to life without, be it Galileo inventing modern timekeeping after watching a pendulum swing in a cathedral or Oliver Sacks illuminating music’s incredible effects on the mind while hiking in a Norwegian fjord.

From today’s BrainPickings. Read it.

This looks cool. Via Brainpickings.

Seth Godin: Perhaps you could just make something awesome instead 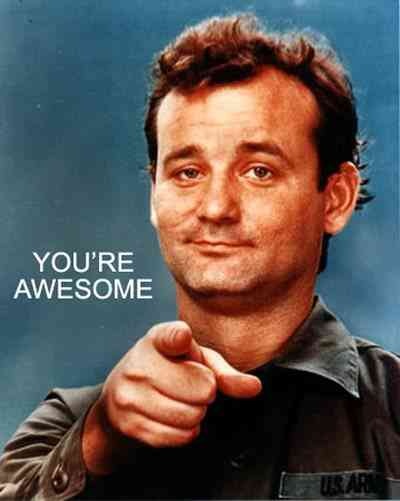 It’s funny. People who do dangerous things are often said to have a “death wish.” Skydiving, whitewater rafting, building dangerous contraptions, playing with fire…all often invoke the “death wish” turn of phrase. That’s completely wrong. Those things are signs of wanting to live life to the extent it can be lived. That’s not a “death wish.”

When do we lose our creativity? At what age do we stop seeing possibility, and start only seeing what’s being shown and fed to us?

I was at a neighborhood park today and it was packed. The swings were swinging. The teeter-totter was teetering and tottering. The jungle gym was…jungling.

The water fountain had a line of kids filling up water balloons. They were filling them up, inventing games and having a great old time. The buzz was palpable. 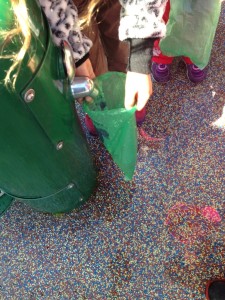 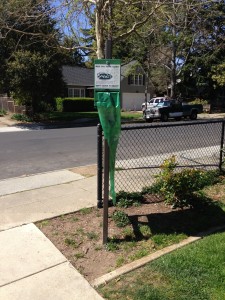 Note to self: Remember to look for opportunities that are possible, but not obvious. Remember that because something has an “intended” purpose, that doesn’t mean that it’s its only purpose. Remember to create new things out of old.