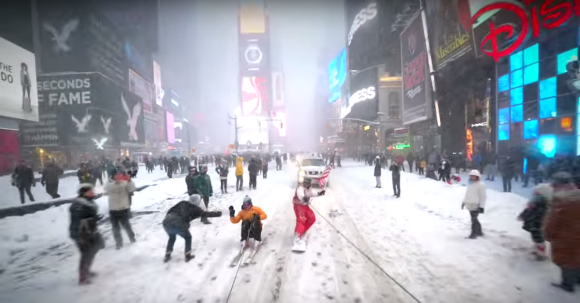 9 Replies to “The Times Square snowboarding video: Why it went viral”